The idea of ​​"revolution" is initiated by artists and intellectuals in the first place, then by the political activities of generation 00 for example.

This exhibition presents works produced during or following expeditions and recent artistic residences in the Rif, initiated by the curatorial delegation, in collaboration with the artists and the inhabitants. New productions are thus produced at L’appartment 22 in connection with these back and forth movements from the place of production and exhibition space.

Expeditions to the End of the World have been launched by Abdellah Karroum in 2000 to experiment with this curatorial principle based on the relationship between an artwork and its context of emergence, in shifting and encounters. Artists think and produce ephemeral works that interact with the landscape, but also with the locals. The geographic, social and contextual inscription are claimed in the process of creating the work. The idea of ​​the Rif Residencies takes shape as a catalyst of the Expeditions to the End of the World. The project keeps intrinsically the idea of ​​action in dialogue with the historical and social realities and concentrates on a given geographic area, as an example of action unders.

The curatorial shipping term and that of residence based on the multiple meanings of the two words, also evoking the colonial expeditions perpetrated in Rif and the colonial residence and occupation of territory. Colonial expeditions, conceived to produce a Moroccan archive together anthropological and social studies form a knowledge of local social organizations, but have also been manipulated for military purposes to control the territory.

Artists who participated in the Expeditions to the End of the World and the Rif Residencies, aware of these issues, propose new productions involving questions about history, memory, and the role of the artist in society. 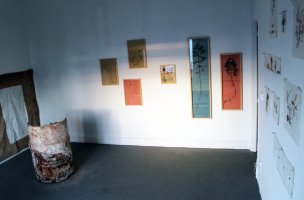 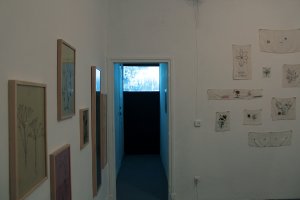 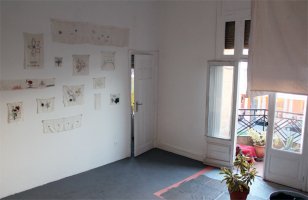 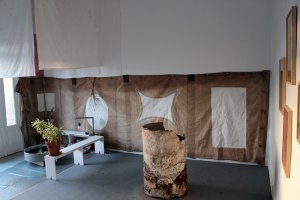 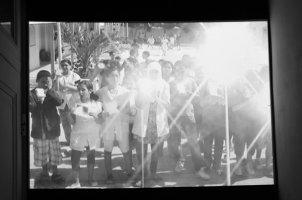 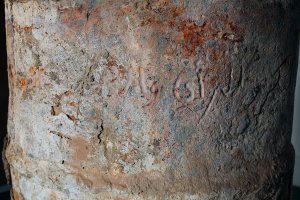 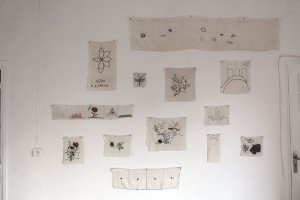 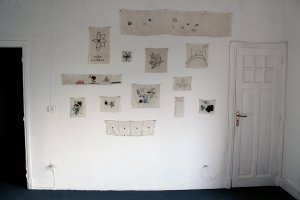 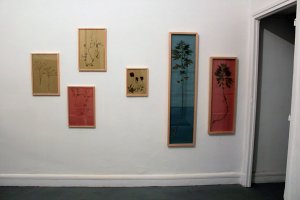 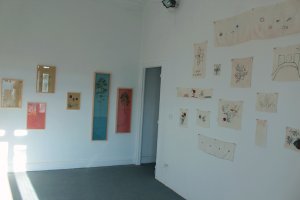 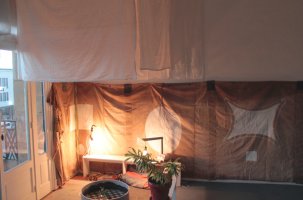 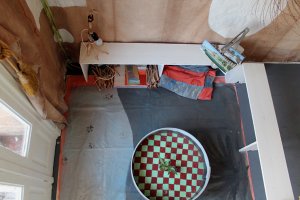 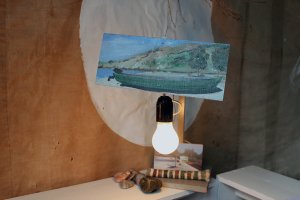